The most trending history news as collected by Trendolizer 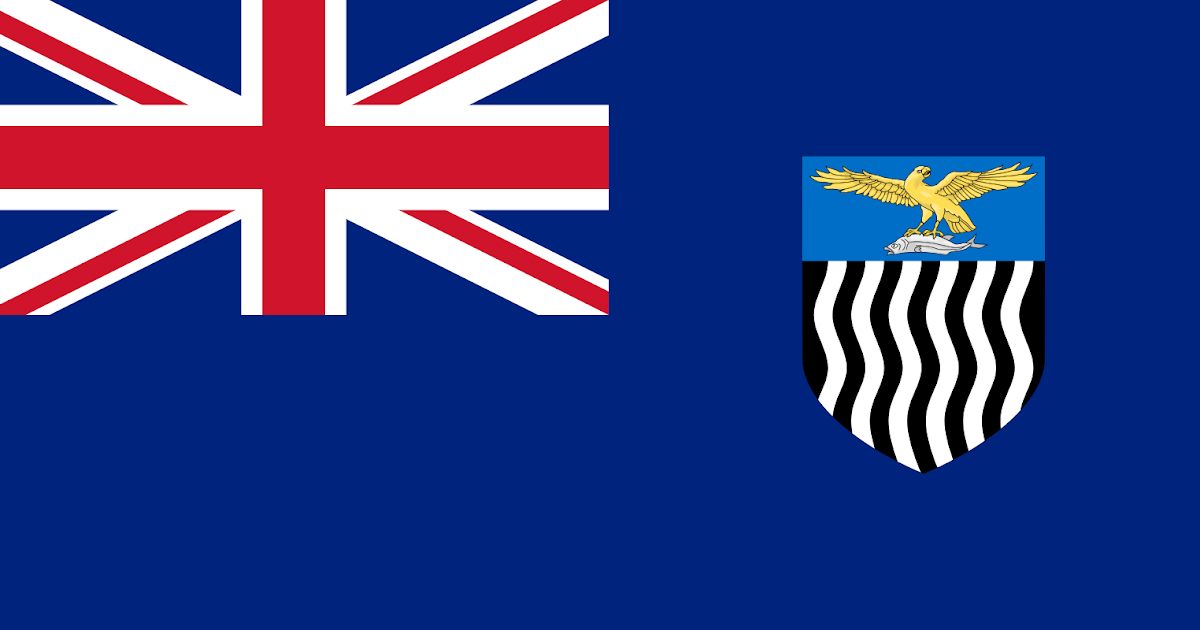 Northern Rhodesia, a wealthy protectorate of the United Kingdom with borders that corresponded roughly to modern Zambia, was created from a combination of Barotziland North West Rhodesia and North-East Rhodesia. Both of these areas were under the control of the British South Africa Company, which had acquired the area in 1899 by dint of a royal charter. The charter empowered the company with complete administrative control over what became known as Southern Rhodesia and Northern Bechuanaland. While the charter gave the company power in the south, it soon expanded northward, extending its activities across the Zambezi River into what eventually...
[Source: www.historicalville.com] [ Comments ] [See why this is trending]

How dogs tracked their humans across the ancient world - Stats

Cahokian culture spread across eastern North America 1,000 years ago in an early example of diaspora - Stats

Homo erectus, not humans, may have invented the barbed bone point - Stats

What did the Soviet People Feel After Stalin's Death? - KGB Files - Stats

Grandson of President John Tyler, Who Left Office in 1845, Dies at Age 95 - Stats

The French Tank Used By The Germans - Char B - Stats

Barbarians and other savages from my neck of the woods: a review of the new Netflix series - Stats

What should my next model build be? - Stats

Were there any other emperor specific names such as "Augustus" & "Caesar?" - Stats

Ankh symbol• It's an egyptian hieroglyph that means "life." ,"key of life" and rebirth; the symbol was put between the bands of the body, in the process of mummification, for help to find the immortality, afterlife. Life doesn't end wi - Stats